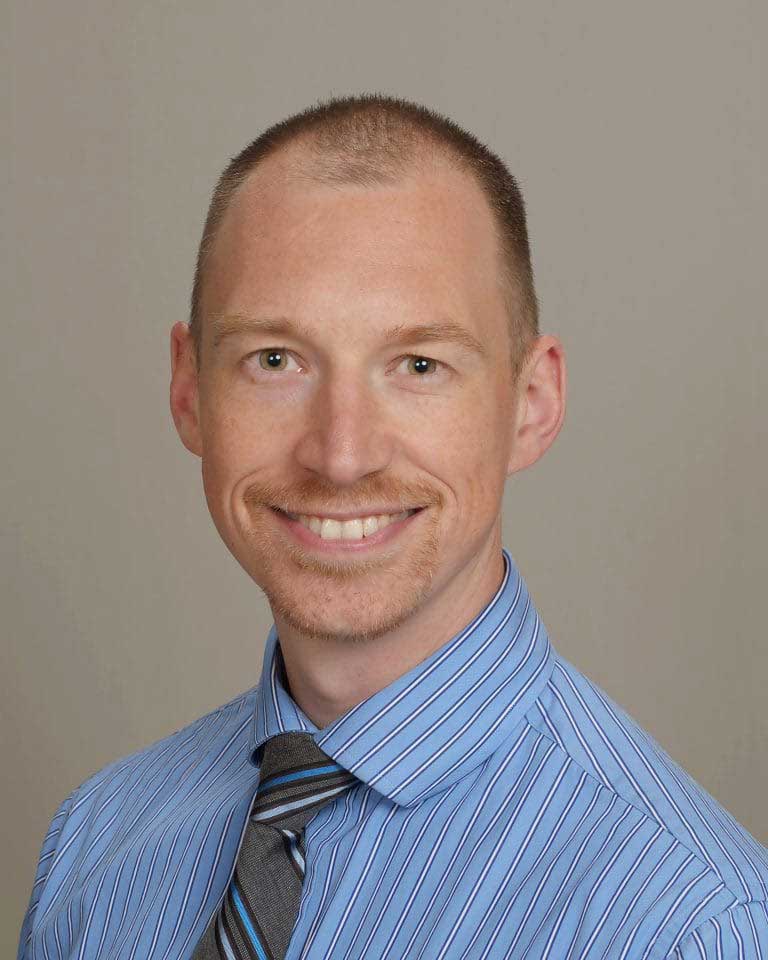 Dr. Kyle Warren, DC, CFMP, is a highly trained doctor who specializes in Functional Medicine, putting together the big picture of a person’s health. He believes that all of the body is connected, and that the majority of patient’s symptoms are often a single root cause. Dr. Warren aims to get to the heart of the problem using intricate testing which provides him with objective information. He truly enjoys the “detective work” involved in figuring out why a person is feeling poorly. Then he orchestrates a game plan to help his patients live the life they want to lead!

Health is very personal to Dr. Warren. At a young age, he faced digestive problems, then later in life suffered with debilitating migrates. These struggles led him to seek natural, holistic solutions. Chronic illness became even more personal to him when his wife’s health changed dramatically, leaving her with severe fatigue. This struggle was extremely taxing on both of them. It was a very frustrating experience being told by a doctor that there was nothing wrong. This experience motivated Dr. Warren to learn all he could to find connections where other doctors hadn’t and to make sure his patients would never go through the same experience he had. He has compassion, not only for the patients themselves but also for their families whose lives are greatly disturbed by the health struggles.

Dr. Paul Deglmann, DC, DACNB, FACFN, is a highly trained and experienced Functional Neurologist. His understanding of how the brain impacts other areas of the body is truly remarkable! He has worked with patients all over the United States who have come to seek his experience in neurological disorders.  He sees a wide range of cases in this realm including concussions/TBIs (Traumatic Brain Injuries), Parkinson’s Disease, dizziness and vertigo, balance disorders, migraine headaches, mild cognitive impairment, and much more.

Dr. Paul also has a personal reason why he became so interested in Functional Neurology and Functional Medicine.  In 2010, his wife was suffering from digestive issues and bloating.  A few months later she was still getting uncomfortable and wasn’t improving. Dr. Paul was also battling some health issues of his own, rosacea and brain fog.  This led him to order a gluten sensitivity test on both himself and his wife. The results were shocking!  His wife had significant gluten sensitivity and Dr. Paul found out he tested positive for the markers for Celiac Disease.  From that time on, they have both been on a specific diet and nutritional supplements that have helped them both significantly.  Shortly after making the change to their diet, Dr. Paul’s rosacea and brain fog had vanished!  Because of this, Dr. Paul’s main emphasis in practice is to get to the root cause and bring individualized/personalized care to as many people as possible.