Autoimmunity – The Unknown Monkey Wrench in Your Health 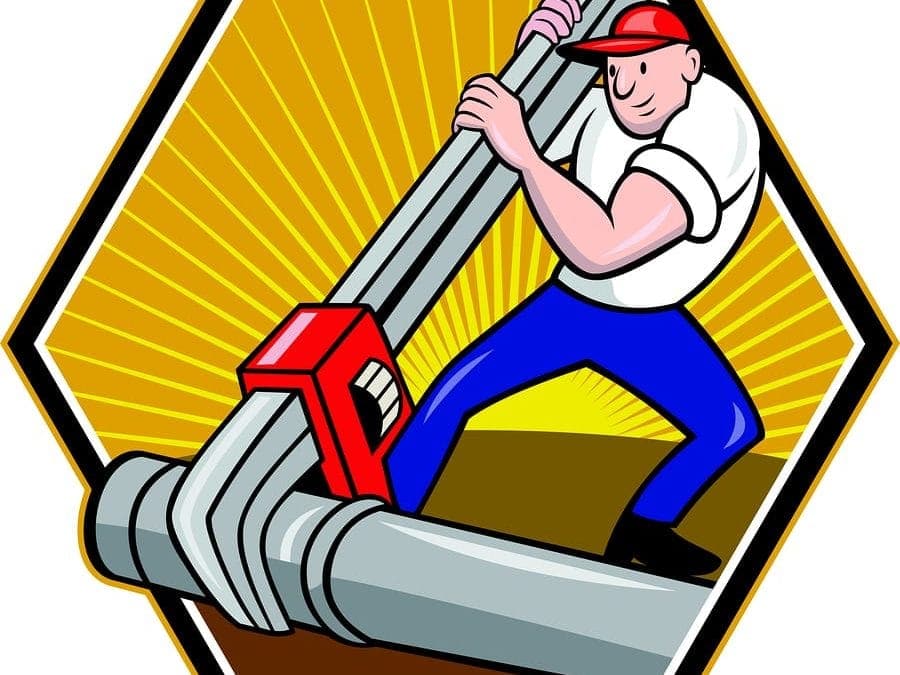 Do you seem to have complicated health problems? Have you done things for your health, whether it was diet changes, exercise routines, vitamins, herbs, or medications and just not had the same good results as others? Are your health problems “weird” or “complicated”? If this is you, then it is probably autoimmunity that is creating havoc in your system.

The Old Model of Autoimmunity 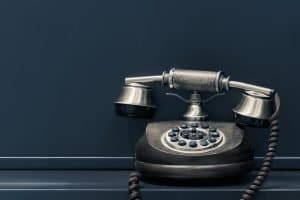 Like this phone, the way we think about autoimmunity needs some updating.

There are three major problems with how autoimmune diseases have classically been treated and considered. They are as follows:

Number 1: When do we diagnose Autoimmunity?

I will briefly explain each point. To start off we classically diagnose an autoimmune disease only after it has destroyed something. If you have immune system markers showing your immune system is attacking your thyroid, joints, brain, heart, blood vessels, pancreas, intestines, etc we wait until that part of your body is basically destroyed. For example, Addison’s disease is the autoimmune destruction of the adrenal glands, but you will not undergo adrenal failure until you’ve lost 80-90% of your adrenal gland. What happens for the years where your destruction is between 0 and 80%? You have symptoms, you go to the doctor, and they tell you everything is fine. This is a huge oversight and relies on a model we developed in the 60’s and have not updated.

Number 2: Is Autoimmunity singular or systemic?

This concept is fairly simple. The old model of autoimmunity says that if you have autoimmune destruction of your thyroid, joints, brain, heart, blood vessels, pancreas, intestines, etc…that is the only part of your body that is affected. For example, if you have autoimmune destruction of the thyroid, this theory falsely states that the ONLY consequence of that disease is destruction of the thyroid gland. We now know this to be completely untrue. An autoimmune disease causes dysregulation of the immune system and increases in pro-inflammatory chemicals called “cytokines”. These cytokines have systemic effects in the body! This means they affect your entire body. These chemical messengers of the immune system put patients in a state of constant inflammation which accelerates aging, promotes degeneration of the brain, and slows your growth and repair process causing symptoms like brain fog, food allergies, chemical sensitivities, chronic pain, weight gains, fatigue, poor recovery from workouts, and poor sleep. 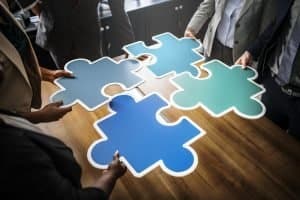 Autoimmune diseases go together like a puzzle. They are not separate and unrelated.

The 3rd point is the view that one autoimmune disease is unrelated to other autoimmune disorders. Once again this is a belief we developed in the 60’s but has been proven completely untrue in the last 20 years through multiple research studies. We know that if you have 1 autoimmune disease that you are at an increased risk for developing others. If you have thyroid disease you are more likely to develop celiac disease (an autoimmune disease of the intestines), or pernicious anemia, or cerebellar ataxia. Other diseases follow this model and it makes sense physiologically. The problem with all these diseases is a malfunction in the immune system!

In fact, as testing has become increasingly available and more affordable, researchers are finding that if you have one autoimmune disease, you likely have other autoimmune reactions going on. So it is essential that helping your immune system rebalance be central to your care. If this is not the case you will develop another autoimmune disease on top of what you already have.

The Morphing Model of Autoimmunity

This old concept of autoimmunity is absolutely in flux, but changing a paradigm in medicine often takes years even when the evidence is overwhelming that the old model is severely flawed. Here is how we are addressing the first problem: that we only address autoimmune diseases after tissue has been destroyed. We consider autoimmunity to be in 3 possible stages.

I have patients in all three phases of autoimmunity. Even silent autoimmunity is important as we now consider positive antibodies even without symptoms to be accurate predictors of disease in the future. Many of my patients fall in the autoimmune reactivity stage. This means they have positive antibodies (if anyone has bothered to look) and they also have symptoms. However, they are not quite bad enough to get a label and thus they go from doctor to doctor for years trying to figure out what is happening. They often get put on anti-depressants because no one knows what to do with them, and are basically told they are “normal” because doctors have an archaic view of autoimmune disease.

How to Help an Autoimmune Disease

Before I end this it is important to cover the basic theory of how I approach treatment for an autoimmune disease patient. This model is what I follow for any autoimmune disease including rheumatoid arthritis, LUPUS, brain-based autoimmunity, hypothyroidism, autoimmune adrenal fatigue, and others.  I will link another blog article where we provide more detail about our approach, but I will briefly summarize here.

My three-fold approach to helping an autoimmune disease is as follows.

Autoimmune Disease: How to Approach Fixing Them

To summarize if you have a health problem that is “weird” or “complicated” it is likely autoimmunity is part of the picture. While the research is showing how important this is, the classical, medical view of autoimmunity has not changed in 50 years and that is a huge problem. Autoimmune diseases create absolute havoc in the body.

I screen nearly all my patients for some autoimmunity by often running thyroid antibodies (I see many thyroid-based patients) and also by running tests called ANA and Rheumatoid Factor to check for other autoimmune reactions. These tests are inexpensive (costing roughly $30) so I run them pretty routinely. In certain patients, I will get a more complete autoimmune panel from either Vibrant labs or  www.cyrexlabs.com. Their Array 5 is a fabulous test and is a great value for a panel of tests that used to cost multiple thousands of dollars. The ability to identify what is happening has been essential for many patients who have gone for years with symptoms and no understanding of what is happening in their bodies.