Anxiety, Depression, Learning and Inflammation: The Secret Cause 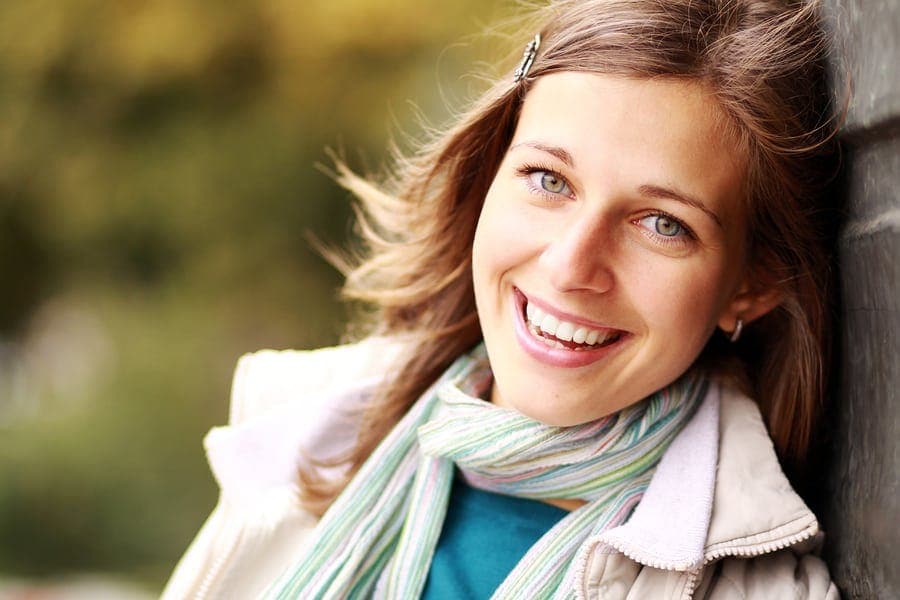 Hello, everyone! Welcome to the Restorative Health Solutions Blog!

Do you know someone with anxiety or depression? Do you feel like your brain just has not been working as well as you want it to? Do you have difficulty learning new things or do you get lost when you go to new places? All of these things are signs that your brain is not working! We see many people struggling with depression, anxiety, and general brain fog in our office. Most of them know about serotonin and neurotransmitters (which are important), but almost none of them have heard about how important inflammation is to their condition. Today, we will show you how important inflammation is in how it affects the brain. We will also go through some ways to reduce your inflammation.

The Connection Between Inflammation and Your Brain
Before we get into details, we will provide some history. The American Medical System is incredibly divided. The gastroenterologist helps you with your gut, the psychiatrist helps with the brain, the endocrinologist helps with hormones, etc. There is really no thought or system that will investigate how the hormones affect the gut/brain or how inflammation affects the brain, or how the gut affects the hormones/brain. This type of “put it together” thinking is outside the box to the entire American Medical system and it is a problem!

One huge reason this segmented thinking is such a problem is because of inflammation. Immune system education is still in the dark ages for most doctors. For the past 50 years, there has been almost no progression or expansion in the concept of inflammation and what it does. Classically, doctors are trained that inflammation is involved in know autoimmune diseases like rheumatoid arthritis or Crohn’s disease, but has absolutely no part to play in other disorders. (Again this is very segmented thinking.) It has been practiced for the last 50 years that inflammation has no part to play in anxiety, depression, Alzheimer’s, dementia, hormones, etc. This could not be more wrong and research in the last decade is proving it!

We pulled a few research articles to help make our point. An article published in Gastroenterology in December 2010 entitled: “Chronic Gastrointestinal Inflammation Induces Anxiety-Like Behavior and Alters Central Nervous System Biochemistry in Mice” found that gastrointestinal inflammation induced “anxiety-like behavior” and “alters central nervous system biochemistry.”[i] Also, of note in this study is that the changes and behavior are reversible when the inflammation is reduced. That is important for later because it is a means of treatment and improving!

Another study we would like to bring your attention to involves omega 3 fatty acids. This study was published in the journal Brain, Behavior, and Immunity in 2011 and it looked at inflammatory markers with people given 2.5 grams of omega-3 fatty acids versus a placebo. The researchers found the group that took the fish oil had a 14% decrease in LPS and IL-6 (two inflammatory chemicals). They had a 20% reduction in anxiety symptoms. They showed a reduction in another inflammatory marker called TNF-alpha. The researchers conclude that omega-3 supplementation can reduce inflammation and anxiety[iii]! This is a terrific study involving humans linking inflammation with anxiety and the reduction of that inflammation with an improvement of symptoms!

A Short Note on Inflammation Testing

As we bring this article to a close, we would like to summarize a few important points:

Without specifics, it is hard for us to give a recommendation for reducing your inflammation. We will say both turmeric and omega 3 fatty acids have provided us with great outcomes, overall. The most studied doses on the omega 3 fish oils seem to be around 3 grams per day to get the appropriate anti-inflammatory effect. The other key is removing the cause of inflammation, with the most common causes being a leaky gut, gut infections (yeast, SIBO, parasites), and food allergies.

At Restorative Health Solutions, we provide a unique approach to your health.  We take on a personalized/individualized approach to each patient’s case.  We pride ourselves on figuring out the “why” and are determined to find the underlying cause of dysfunction in our patients’ health and, therefore, help them heal. If you are interested in what functional medicine or functional neurology can do for you, please give us a call at 952-479-7801 for a free 15-minute phone consultation!