Homocysteine: A Must Have Test For Anyone With Health Problems 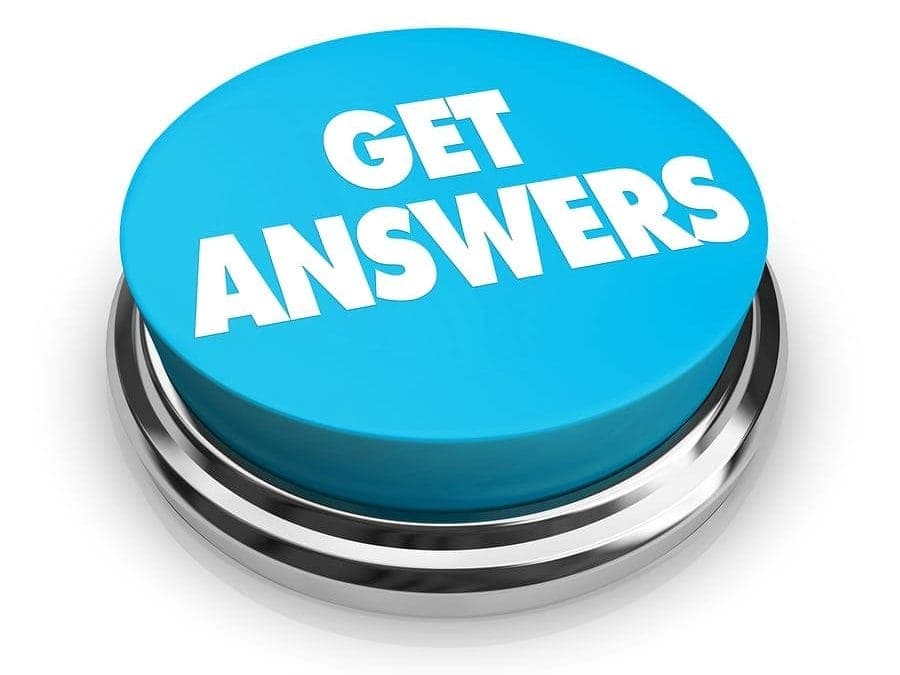 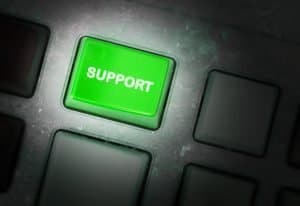 Hello everyone and welcome! Today we are going to talk about an amino acid called Homocysteine. I test Homocysteine levels in almost every single patient who walks in my door. Why is this marker part of my central testing procedure? In short an elevation of Homocysteine is a sign of breakdown in core processes necessary for your health. From a physiological perspective, elevations can lead to excess inflammation, impaired detoxification, poor neurotransmitter synthesis, neurotoxicity[i], decreased expression of nitric oxide protecting arteries and veins, increased free radicals[ii], hormone dysregulation, and miss-folded proteins leading to an overall decreased level of function in any cell.

In this article, I will quickly explain what Homocysteine is and how it is metabolized in the body. I will then go through why the build-up of Homocysteine causes problems. Then I will go through how to lower the Homocysteine.

What is Homocysteine and its metabolites? 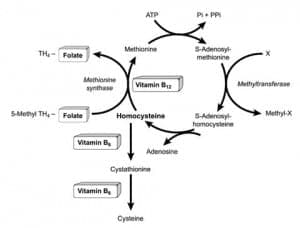 When a patient comes into the office with elevated Homocysteine, it means they are having decreased efficiency of one or both of these pathways.

How does the build-up of Homocysteine cause problems?

I could write an entire article on each of these topics separately, but I will keep it brief and to the point here. The following is a list of physiological the problems caused by elevations of Homocysteine. 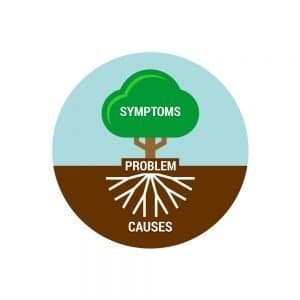 How can we lower Homocysteine?

If you have elevations of Homocysteine we want to know how to lower it! Luckily this one is typically fairly easy. I use a product from Apex Energetics called Methyl-SP which as a good mixture of vitamins B6, B9, and B12 to help support normal Homocysteine metabolism.

Although much more could be said on the issue, we will cut it off here to keep things simple. Remember, elevations in Homocysteine cause breakdowns in fundamental physiological processes. These fundamental flaws will throw a monkey wrench into you achieving better health if they are not addressed.

[viii] Sauberlich, H.E. Relationship of vitamin B6, vitamin B12, and folate to neurological and neuropsychiatric disorders. Micronutrients in Health and in Disease Prevention. New York: Marcel Dekker, 1991, pp 187-218.