How Alzheimer’s Works: Understanding the Disease For the First Time 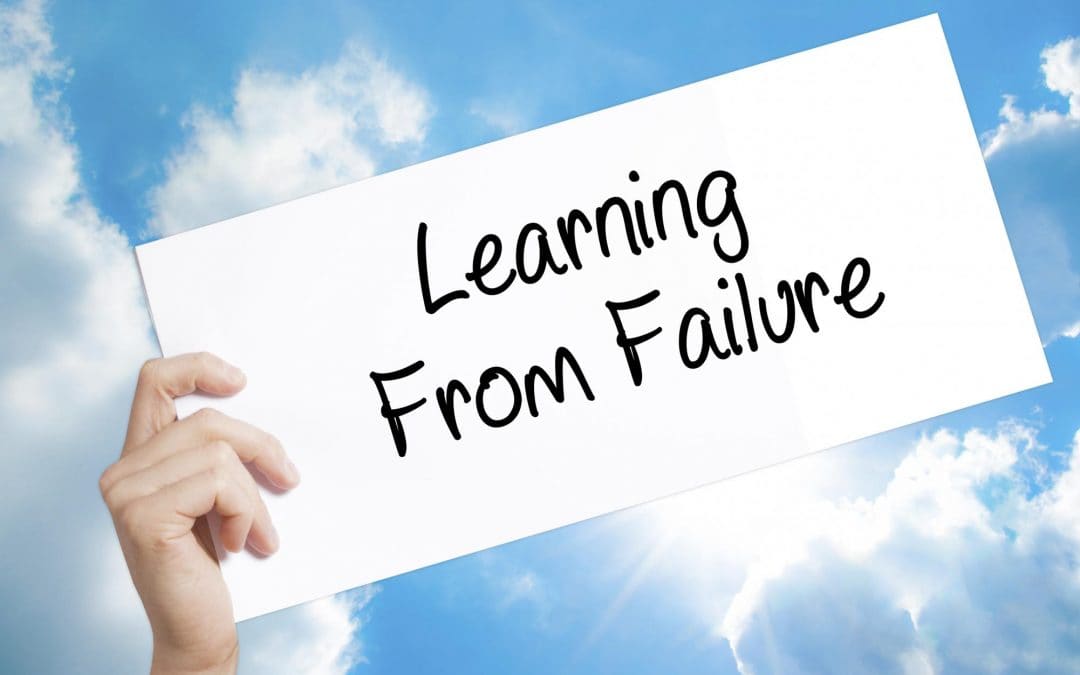 Although Alzheimer’s disease was first recognized in 1906, doctors still struggle to understand exactly how Alzheimer’s works. We know some of its features such as the presence of neurofibrillary tangles and amyloid beta plaques in the brain. We know it usually affects short term memory first and a part of the brain called the hippocampus followed by progression into the frontal lobe. However, for the last 100 years we have lacked an understanding of HOW the plaques and the tangles work to decrease memory and cause the brain to shrink. There have been over 200 failed drug trials for Alzheimer’s, which means we must change our understanding of the disease.

Where Does Amyloid Beta Come From and Why is it Important?

Most of the drugs trialed and failed have been trying to block Amyloid Beta. While blocking the amyloid seems like a logical target when normal brains don’t have amyloid plaques and AD patients have these plaques…we have pretty much proven that method doesn’t work by itself. However, it wasn’t until Dale Bredesen, MD and his research team from UCLA looked deeper that we have come to a first and much more comprehensive model of how AD really works.

Dr. Bredesen’s research team tried to examine how Amyloid Beta was made and what influenced the brain to make it. By looking more comprehensively, instead of just focusing on Amyloid, they were able to build our first comprhensive model for how a brain develops Alzheimer’s Disease. Understanding a disease is important, because treatments naturally flow out of our understanding of the disease. The key to understanding Alzheimer’s came when the team started to look at the protein before Amyloid, which is named Amyloid Precurser Protein or APP.

In the above picture we can see that APP (Amyloid Precurser Protein) can either be cut into 2 pieces that promote healthy brain function and synapse growth or into 4 pieces that tell the brain to shrink and prune and promote Alzheimer’s Disease. Everyone who has Alzheimer’s disease is on the wrong side of this APP switch. The brain has been tilted too far down the pathway of the Alzheimer’s producing quartet and does not produce enough of the healthy duo that promotes brain health.

How does the body decide which way to cut APP ?

Once Dr. Bredesen and researchers at UCLA determined that APP can be cut to go down either a good or bad pathway, the next obvious question was what signals the body to go down each path? Why do some people go down the Alzheimer’s path and other’s go down the brain health pathway?

They spent years researching this question! However, so far they have identified 36 factors that affect APP and either promote a healthy cut vs the unhealthy cuts. Taking a drug to block one of the problems like Amyloid Beta is like patching one hole in the roof and expecting it to fix the leak.

For any program to be successful it must address enough of the problems comprehensively. The concept of treating one thing to fix Alzheimer’s Disease has failed us for over 100 years. To truly help, the program must take a multifaceted approach to assess and improve ALL the factors that are coming together to push a brain into Alzheimer’s Dementia.

No one should die from Alzheimer’s Disease.

To learn more about how we comprehensively test patients for the 36 factors that affect APP read our article that is coming soon!