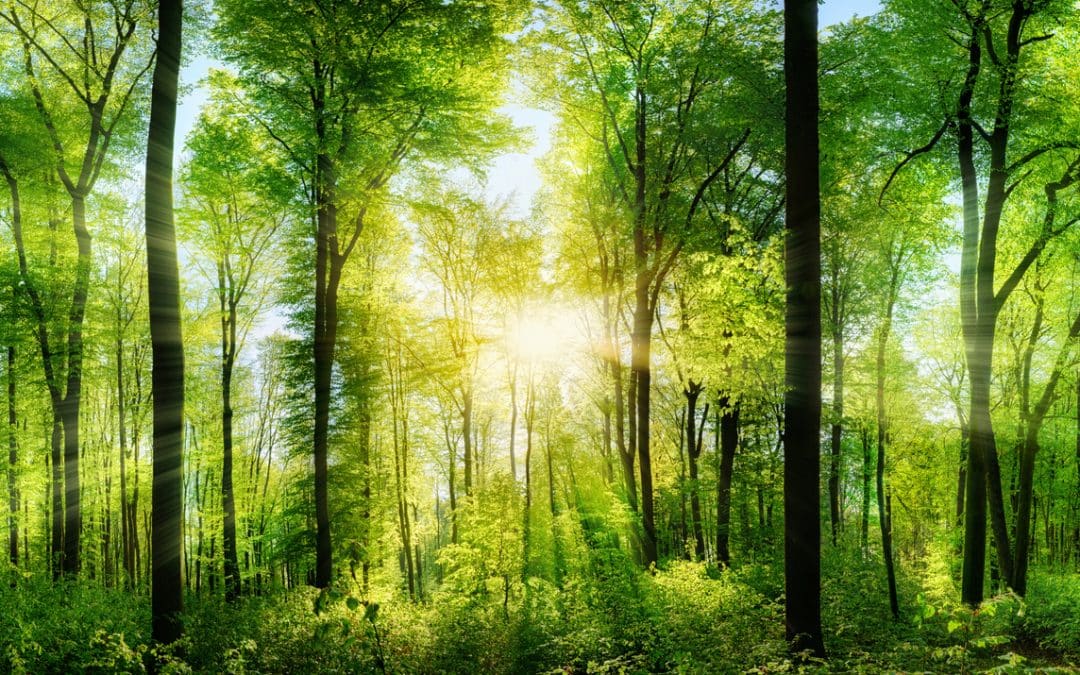 According to the Alzheimer’s Association over 5.8 million Americans currently suffer from Alzheimer’s Disease (AD). Having AD costs the patient/family an average of $350,000 and it is estimated that 1/3 seniors will die with dementia. Alzheimer’s Disease is the most common type of dementia, but despite billions of dollars and over a 100 years since the disease was first described and categorized by physicians there is still no treatment available for this disease.

Is there a simple genetic test available that can tell me my risk for Alzheimer’s Disease?

While most people are aware that AD can run in families, most are still surprised to find out how straight forward, inexpensive, and simple it is to find out your risk factor. The best genetic test for Alzheimer’s disease is called ApoE. There are several version of ApoE (1, 2, 3, 4). For your risk of Alzheimer’s Disease we are most concerned with if you have zero, one, or two copies of ApoE4.

Is there anything I can do if I have the “bad” ApoE4 gene?

“Your genetics is not your destiny.”

How Does ApoE4 contribute to Alzhiemer’s Disease?

To answer this question I think it is best to go to a study by Qiushan Tao et al. in October 2018 from Boston University School of Medicine. These researchers found that people with ApoE4 who have low inflammation (as measured by HS-CRP) had much lower incidence of Alzheimer’s disease compared to people with ApoE4 who have even moderately elevated HS-CRP! The author concludes with this remark
“Rigorously treating chronic systemic inflammation based on genetic risk could be effective for the prevention and intervention of AD.”

What tests are important for Alzheimer’s Disease besides ApoE?

This is nearly always what our initial testing looks like for a patient with Alzheimer’s disease. For more on the differences in testing for type 1, 2, and 3 Alzheimer’s see our other articles on those specific topics.

Other Actions of ApoE4: Promotes Amyloid Precurser Protein (APP) to be cut into the unhealthy quartet vs the “dynamic duo”.

One of the most studied components of Alzheimer’s Disease is how these patients develop plaques of amyloid-beta in the brain. ApoE4 reduces the clearance of amyloid-beta peptides. Dr. Dale Bredesen through his research at the Buck Institute reports that ApoE4 can bind to over 1,700 genes affecting what gets expressed and what gets suppressed. In general, ApoE4 is bent towards a pro-inflammatory state which makes people with ApoE4 more prone towards cutting their amyloid precurser protein (APP) into the unhealthy quartet of Amyloid beta, C31, Jcasp, and sAPP beta rather than the healthy duo of sAPP alpha and alpha CTF.

For more about how APP can be gut into the quartet of molecules that promote Alzheimer’s vs the healthy duo that promotes brain health read our article HERE.

What Actions Can I Take to be Healthier?

For starters the most important thing to do is test for inflammation. If you have inflammation the key is finding the source and eliminating it. If you are inflamed because of an infection from Lyme, bad bacteria in your gut, or reactions to food etc…these triggers must be removed from your life.

Are There Any Supplements That Could Help?

In Conclusion:Alzheimer’s Disease requires many pieces to be put together for real results

Remember, Resveratrol, inflammation, and ApoE4 are some of the many factors that are contributing to Alzheimer’s Disease. Dr. Dale Bredesen in his revolutionary book The End of Alzheimer’s stresses how we must stop doing single therapies for Alzheimer’s and focus on doing more comprehensive, and personalized programs to help each person achieve results. Taking resveratrol alone is not enough, but it helps patch another hole in the roof and pushes you one step closer towards better brain health.