The Cause of Fibromyalgia and Why People Miss It 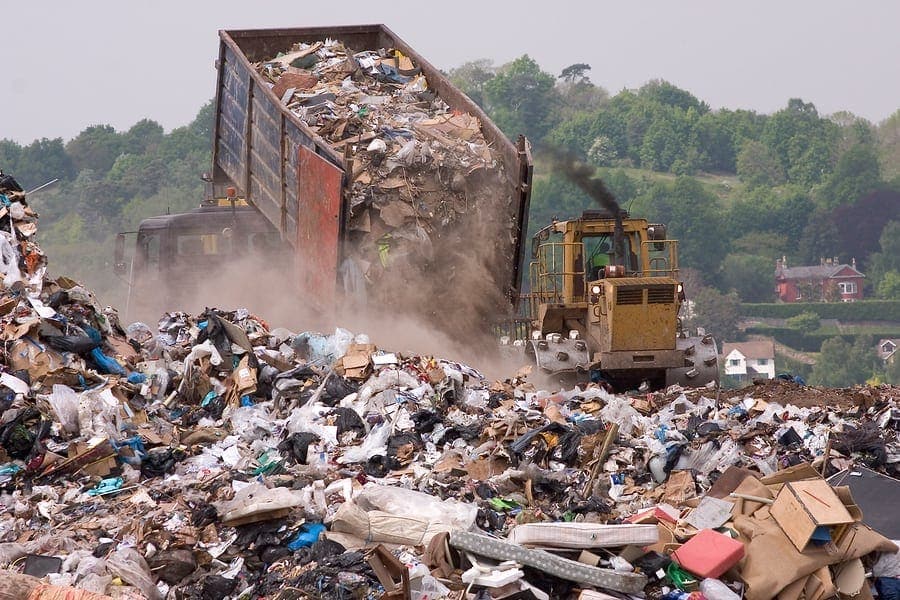 Hello, everyone, this is Dr. Warren. It has been a while since I last posted but I’ve been busy updating systems at the clinic to help everything run a little smoother this spring/summer. I’ve had a slew of fibromyalgia patients so I figured it was a good topic to write about.
If you are wondering if you have fibro, the triad of symptoms I look for is chronic pains moving throughout your body (usually in multiple joints), fatigue, and difficulty sleeping.
If you are new to my blog you’ll find I am absolutely obsessed with how things work and why things happen. If you have fibromyalgia I will want to know why you have it or what causes it. If you are on a drug or vitamin I want to know how (the method) it works.

This is such an important question! What is the cause of the pain? Let’s take a brief look at common drug strategies for fibromyalgia and the mechanisms for how they work. Theoretically, we can figure out how fibromyalgia causes pain if we understand how the treatments work.

In conclusion, the treatments options for someone with fibromyalgia are currently inadequate. None of them really identify or address the cause of the disease.

The secret cause that should no longer be a secret

The autoimmune test you need that you haven’t gotten

When I look through most of my patients’ records who have fibromyalgia most of them have not even been tested for any autoimmune disease! Some think they have had “comprehensive testing” when really they have had an ANA test and RF to test for lupus and rheumatoid arthritis. Don’t get me wrong, these are great tests but I believe in my office those two tests combined are around $30. That’s all the effort we went through to try to find a cause for the fibromyalgia patient? We spent $30 and called it “comprehensive testing”?
This is one of the uphill battles for fibro patients. Testing only ANA to check for autoimmune disease is a lackluster model of care from years gone by and patients deserve better.

The particular test that has been an eye opener for my fibro patients comes from cyrex labs and it is their panel 5. Array 5 is a “Multiple Autoimmune Reactivity Screen”. It is an awesome test for autoimmunity! This panel tests autoimmune reactions connective tissue, heart, muscle, adrenal, thyroid, intestines, joint, brain/neurological, pancreas.

We know beyond a shadow of a doubt that fibromyalgia people suffer from more autoimmune diseases than the regular public. A study from January 2007 Clinical Rheumatology entitled “The frequency of thyroid antibodies in fibromyalgia patients and their relationship with symptoms” found more thyroid and rheumatoid arthritis antibodies in fibromyalgia patients than controls. This study only looked at thyroid and rheumatoid arthritis, but if it were to be done on a broader autoimmune scale I am convinced it would show all fibro patients are autoimmune to something, the big question is simply “Where is their particular autoimmunity?”