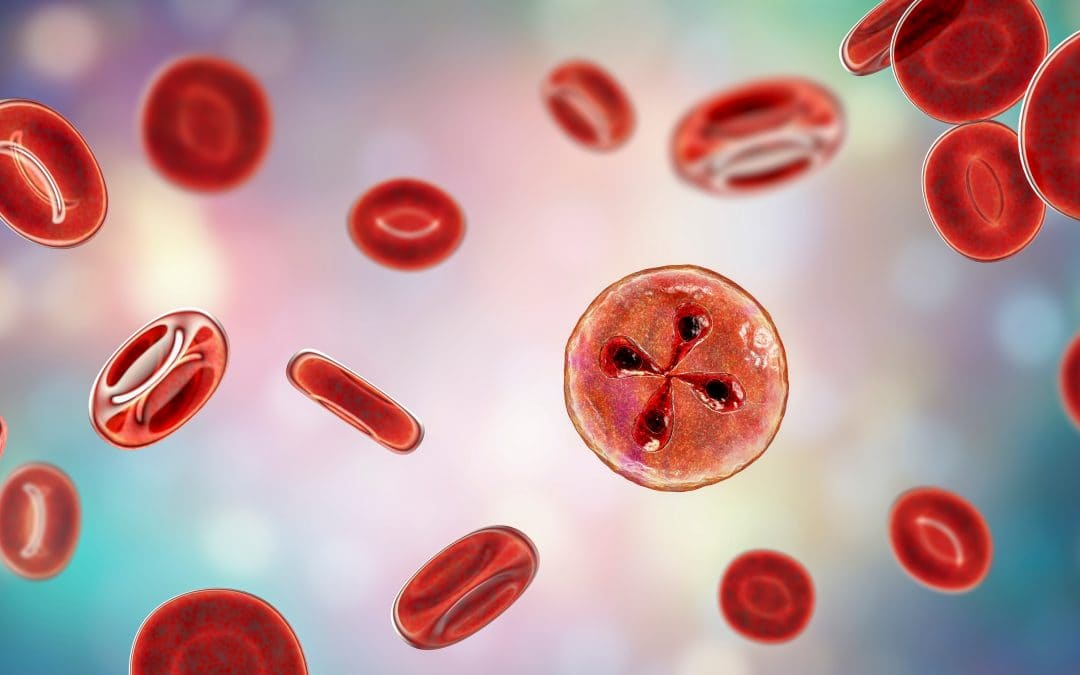 Babesia is a RBC parasite and considered an extremely common Co-infection with Lyme disease.  Although Lyme is the most famous of the tick-borne illnesses, Babesia is nonetheless a serious complication which can prevent many patients from recovering if overlooked. 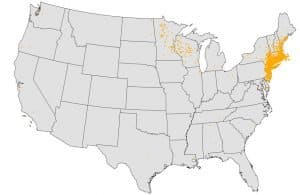 Babesia is a common Co-infection in MN and WI.

According to the CDC website, “Most cases (of Babesia) occur in the Northeast and upper Midwest, particularly in parts of New England, New York state, New Jersey, Wisconsin, and Minnesota.”

One key point about Babesia is because it of its parasitic nature, antibiotics such as Doxycycline traditionally used for Lyme Disease do not adequately eliminate Babesia infections.  Missing Babesia is one of the top reasons we see patients NOT get better after anti-biotic therapy for Lyme disease.

Babesia can cause extremely similar symptoms to Lyme and it can be dangerous to try and differentiate the tick borne illnesses by symptoms alone.  However the symptoms most suggestive of Babesia are: 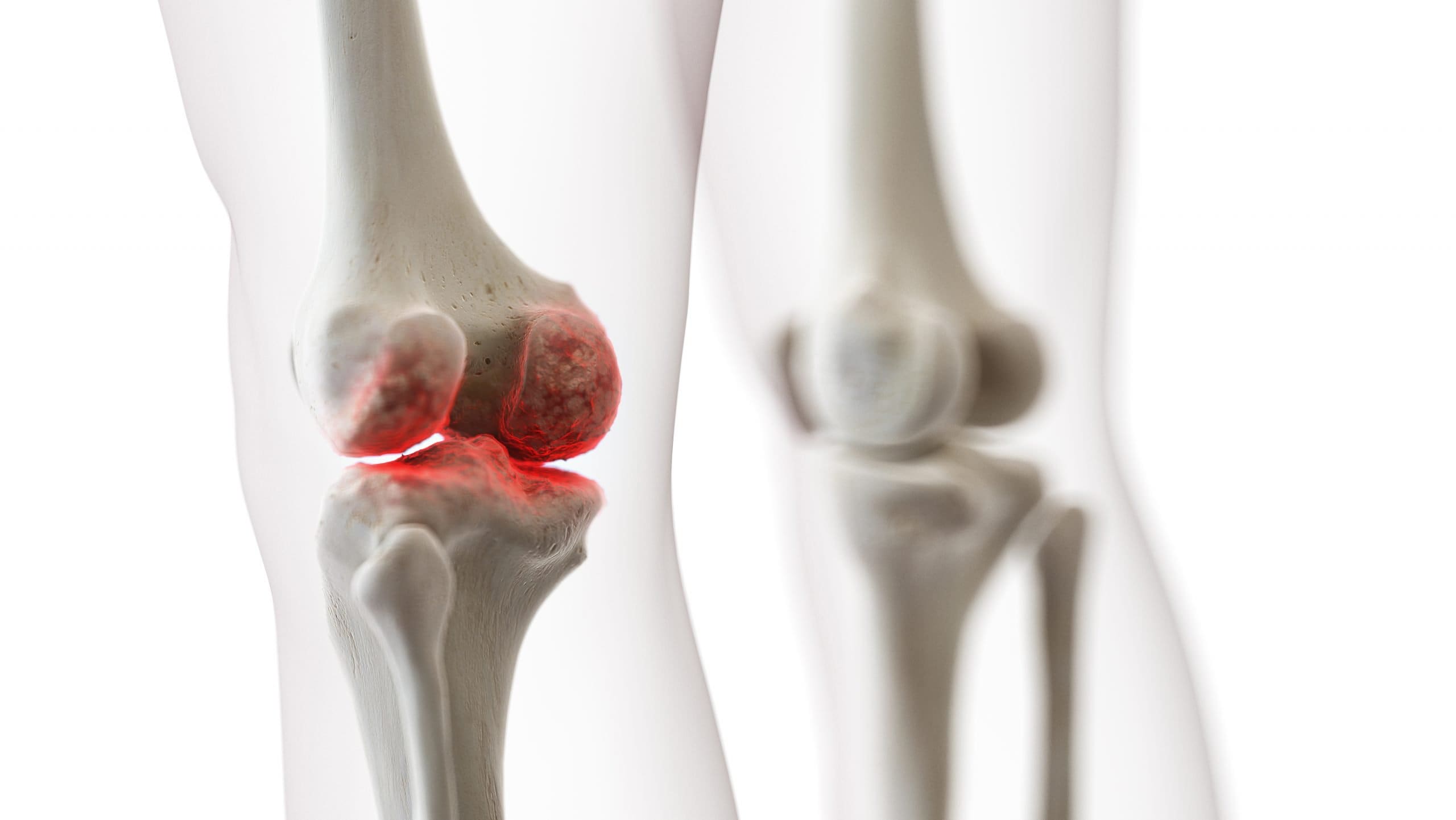 Babesia Microti is the form of Babesia that we have known about the longest.  Because Babesia is a red blood cell parasite and shares many characteristics with malaria, much of the strategy towards treating Babesia is taken from Malaria protocols.  Indeed the top medications for Malaria are derived from the herb “Artemesia” aka “Wormwood”.  We will talk more about how to help people recover from Babesia in a different article, but in short Artemesia based protocols tend to work very well (in general) for Babesia Microti cases.  This is in contrast to the more recently discovered Babesia Duncani which does not respond as well to “classic” Malaria/Babesia drugs or the herbal Artemesia based protocols.  Dr. Daniel Cameron, MD (former president of ILADS – Internation Lyme and Associated Disease Society – notes the lack of response of Babesia Duncani to the traditional Malaria/Babesia medical approach in several interviews and articles.  Because B. Microti and B. Duncani do not respond to the same treatments, it is vital to have different treatment strategies for the different types of Babesia.

Antibiotics used against B. microti are less eﬀective against B. duncani, making treatment of B. duncani potentially more challenging.

Direct and Indirect Tests for Babesia

One frustrating point in Babesia testing is how the direct Babesia testing is not very accurate.  We used to use IFA antibody testing for Babesia, but found it to be an extremely unuseful lab marker.  The PCR testing has proved to be more helpful in that it can sometimes catch the bug and can be used confidently when positive.  However, Babesia is one of the best examples of how indirect testing is extremely useful in helping provide the diagnosis.

The Indirect tests eosinophils, ECP, and IgE all elevate against a parasitic infection.  While they are not specific for Babesia, when one suspects a tick borne illness this is the most common parasite we encounter elevating these factors.  If one of these tests are elevated it is suggestive of a parasite, and based on patient history and presentation the jump to Babesia being that parasite is not difficult.  It is true, you could have hookworms or pinworms also, but we find Babesia in Minnesota much more common than these other parasites.

The other tests on the Babesia list are the Chromogranin A and Tryptase markers.  While these tests may be new to you, patients who have encountered Mast Cell Activated Syndromes may have encountered these before.  We will write a more extensive article on MCAS in the future, but this finding was a surprise to me when I first discovered it.  To make mast cell extremely simple, some patients get an immune shift where they produce large amounts of histamine.  While this can cause skin rashes and irritation it can also cause a wide variety of neurological symptoms (histamine is a neurotransmitter after all) as well as large amounts of pain.  The main therapy for mast cell disorders is a plethora of histamine blockers.  We find this therapy to only give patients mild/moderate relief and some patients see almost no relief from this.  The most effective therapy we have ever seen for a patient with MCAS is the elimination a parasite.  The most common parasite we find with this condition is Babesia. 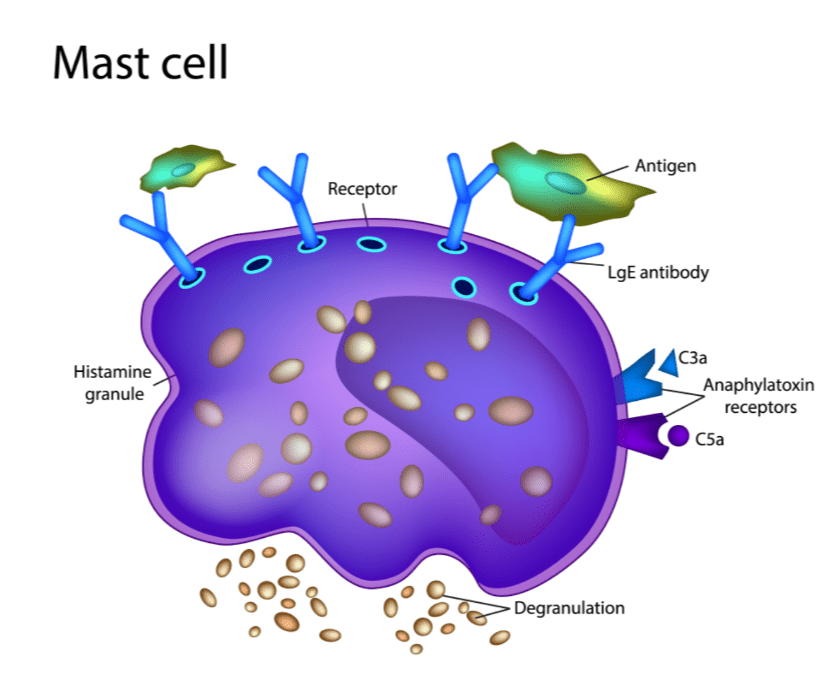 Healing From Babesia vs Healing from Lyme Disease

So far, we far we have gone through how Babesia is different than Lyme Disease.  In our next article I will outline how we go about helping patients who have Babesia.  Important points to remember from this article are:

Read our next article for how to help the body heal from Babesia.