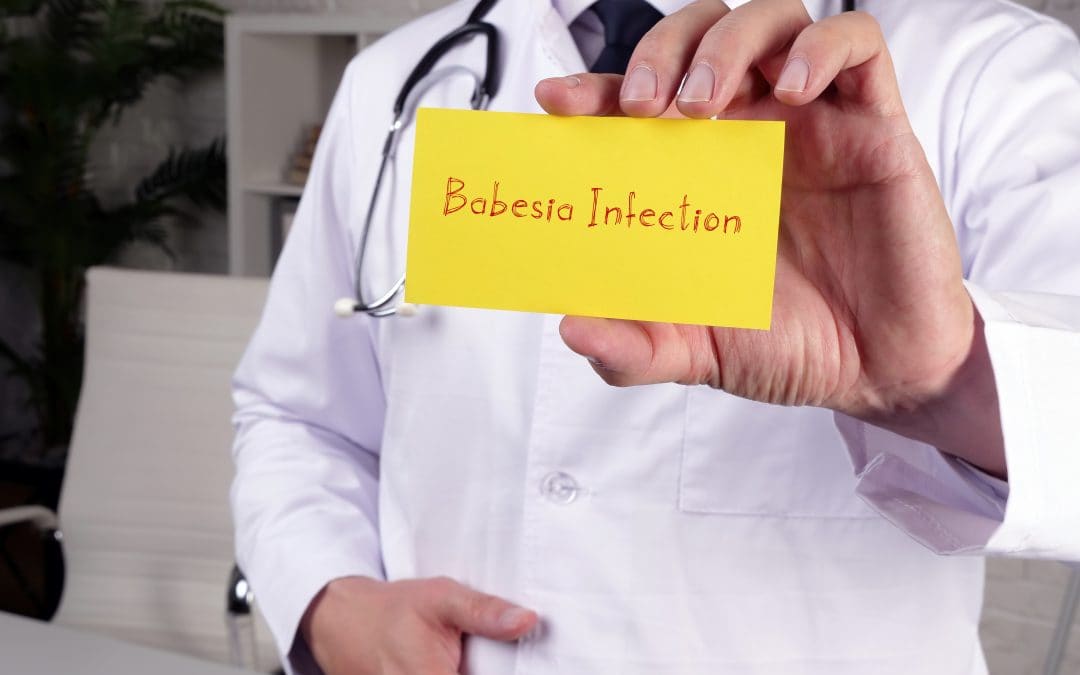 In this article, we will discuss how we go about helping patients suffering from Babesia.  In our previous article, we discussed more about Babesia testing, symptoms, and physiology.  If you missed that, we will post a link at the bottom of this article for you.  The biggest part about Babesia is that it is almost impossible to “get lucky” and accidently get rid of Babesia with Lyme based therapies.  These two organisms require quite different support for patient healing.  Also remember there is research suggesting that Babesia Microti and Duncani do not always respond to the same therapeutic interventions.  While there are now integrated Lyme Disease research teams at Harvard, Columbia, and John Hopkins they are spending most of their research aiming at Lyme Disease itself and research on the Co-infections still seems like its a long way off.

The most comprehensive look into Artemesia that I have found is the work of James Schaller, MD.  He has several books out on the topic, but be warned…this guy sites research aggressively.  I have never found anyone else who writes a 400 page book where the actual book is 100 pages and the references are 300 pages.  Buhner also has a good book on Babesia with a variety of herbal options to help patients.  He also includes a plethora of cited 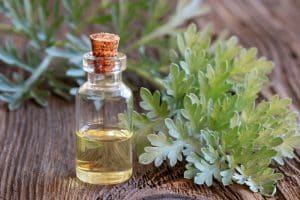 Wormwood (Artemesia) is one of the fundamental herbs to help patients from Babesia.

research papers.  I actually find this type of personality fairly often in these trail blazing physicians.  Whether you are talking about Lyme Disease, Peruvian Verugga, Mold, or many others…you often have doctors on the front of the disease fighting vigorously for recognition from the greater scientific community.  They do outrageous things like infecting themselves with the disease to prove a point (Such as Dr. Carrion with Bartonella/Peruvian Verugga) or piling up mountains of research so they can refute less well read physicians.  I think they just get sick of “regular doctors” telling them Lyme or Bartonella or Babesia aren’t a big deal and their patients are probably all just crazy.  This way, you can just smack an ignorant doctor over the head with a pile of 300 research papers.  Both Buhner and Schaller use Artemesia as a core component to their protocols.

Artemesia is sometimes called Chinese Wormwood.  It has a variety of anti-inflammatory and anti-parasitic properties.  As Babesia is a Malaria-like protozoan parasite which infect RBCs, it is not surprising that Artemesia has beneficial effects for both Malaria and Babesia.  However, as I started to use Artemesia in patients, we found its success was highly dependent on several other nutrients.

Some key details we have found over the years in using Artemesia can make a big difference for patient success.  Artemesia effectiveness increases with Vitamin A by 5-6 fold.  I remember when I first read this in Schaller’s work and it was a big step forward in the results we got with patients.  Over time, with other testing I have become convinced that it is not just vitamin A, but the family of fat soluble vitamins (A, D, and K2).  We have found patients with low vitamin A, D, or K2 have a higher failure rate and a lower chance for recovery with Artemesia than those who have healthier levels of these vitamins. 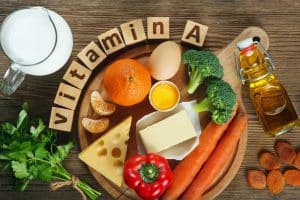 Vitamin A helps Wormwood (Artemesia) and Cryptolepsis to be more effective.

Another nutrient Artemsia is dependent on iron and we have found patients have a lower chance of improving when their ferritin is <50.  Ferritin is an intracellular iron marker.  For both water soluble vitamins and minerals it is vital to get a marker that gives you a value of what the cells need/have rather than just what is in the fluid or serum of the blood.  Serum levels of water soluble vitamins and minerals are really only good for extreme deficiencies such as Scurvy.  Considering my patients are not English sailors from the 1700’s I have not found Scurvy to be a primary problem in my patients… I still remember a patient who had large uterine fibroids along with Babesia who we could not get better until she had the fibroids removed, we got her iron levels finally up, and then she showed great improvement on the Artemesia.

As a final note remember the work of Dr. James (former ILADS director) who found that artemesia was more effective for Babesia Microti than Duncani.  If you have the more rare version (Duncani) then Artemesia based programs have a lower chance of success for you.

Cryptolepsis is effective for Babesia Duncani and Microti and can also benefit from Vitamin A.  Buhner, a renowned herbalist with decades of experience helping patients recover from Lyme and tick-borne illness has cryptolepsis as his  herb for patients with Babesia.

We have found about half of our Babesia respond extremely well to cryptolepsis.  It can, for some people remove their symptoms to a great degree in only a few weeks time.  However, there is a catch.  This herb is extremely dose dependent.  Of all the herbs in our protocols this is the herb I have “overdosed” the most.  If you feel good at whatever dose, let’s pretend 1/2 tsp 2x/day, increasing the dose to try and feel even better almost always back fires.  I can’t tell you how many times I’ve had this call from patients. 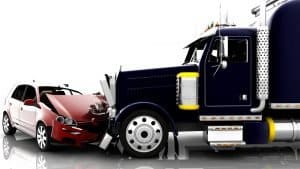 Adding Cryptolepsis in at too high of a dose can make patients feel like they’ve been hit by a truck. Go slow with this one!

“Hello Dr. Warren.  I need help.  Everything is terrible.  All my symptoms are back.  I am feeling so discouraged.  I am right back where I began.  I started the cryptolepsis and felt great, but then I thought even more would make me feel better…but instead I feel like a truck hit me.  What do I do?”  If I had a nickel for every time I got that email or phone call with cryptolepsis.  Fortunately stopping for about a week then slowly building back up to the tolerable dose typically does wonders.

As a reminder, Babesia Microti and Duncani testing has a high miss rate.  We are typically diagnosing based on inflammatory markers that suggest parasites such as eosinophils, IgE, ECP, and Chromogranin A.

How Long should you do these therapies?

Because Babesia infects Red Blood Cells, we find it is often useful to continue therapy for 5 months.  The lifecycle of the red blood cells is roughly 4 months long.  By doing therapy for a full Red Blood Cell life cycle we find less recurrance of the Babesia coming back than with shorter therapies.

I love my work, but I don’t want to do anything twice.  In my experience, supporting a patient for Babesia less than 5 months means you haven’t cleaned out all the Red Blood Cells, and this thing is coming back.  It is important to continue support for that timeframe even if you feel better!

Adding circulation support is often necessary for Babesia, just like it is for Bartonella.

For circulatory support we use the following in our clinic. 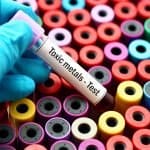 If you are unable to clear Babesia and make progress, it can be worthwhile for some patients to invest in heavy metal testing to see if this type of toxicity is blocking the Babesia therapies from being effective.

From a chemistry perspective Babesia therapies require oxidation (Cryptolepsis, Artemsia, and L-Citrulline) thus we have severe die off reactions if patients cannot quench free radicals.  Thus antioxidants may be highly necessary in Babesia patients compared to others.  If you have a nutritional deficiency of trace minerals such as copper, zinc, manganese, or selenium, or vitamin C, glutathione, or vitamin E that can make you unable to tolerate going after Babesia directly without doing more damage to your body.  Improving these factors first is necessary in some patients to open up the next steps.