The #1 & 2 Co-infection in Minnesota & Wisconsin: Anaplasmosis and Babesia 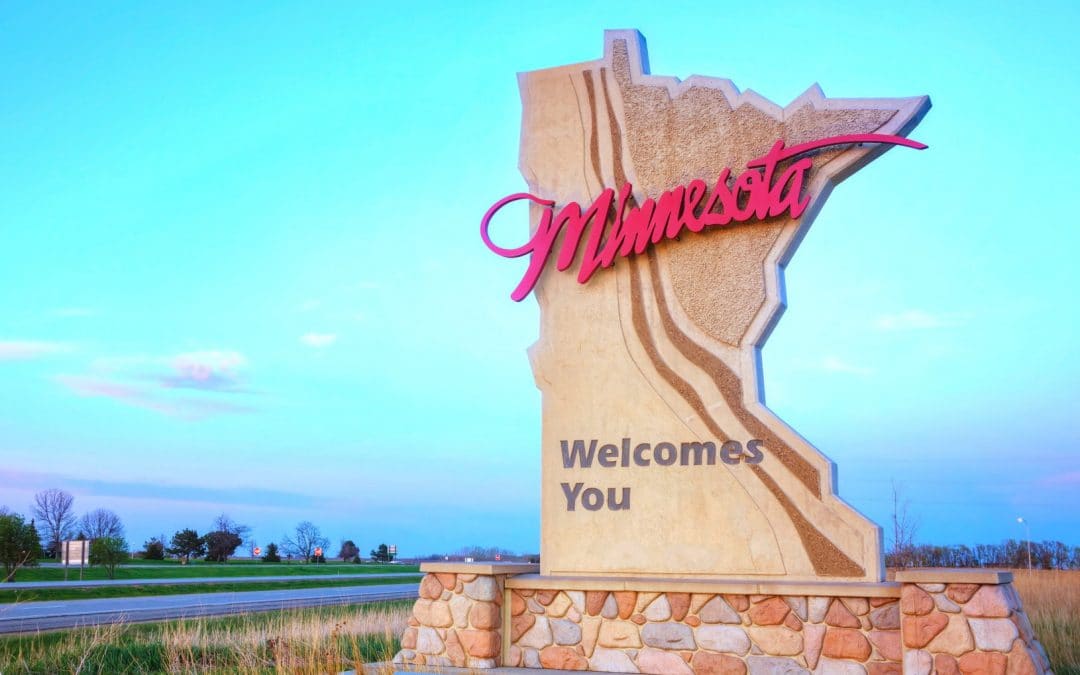 The most famous disease to come from a Tick bite is Lyme disease aka Borrellia. However, because these animals eat blood, we find them carriers for multiple microbes. It is not just Borrelia (Lyme Disease) that people get from these Ticks, but a whole host of microbes including Babesia, Bartonella, Anaplasmosis, Ehrlichia, Chlamydophila, Mycoplasma, Rickettsia, Powassan, and Tularemia. While each disease has unique features, they can also be remarkably similar causing symptoms.

These tick born disease can show acutely as a flu like illness, but if they last for more than 3-6 months they can ramp up and create absolute havoc in your body. Once the inflammatory wind up has started, it can persist indefinitely for years. For anyone suffering from a chronic health problem that includes chronic fatigue, pain, or neurological abnormalities like depression or neuropathy tick born illness must be investigated. To help us understand the highest priority tick born illnesses to test in Minnesota and Wisconsin maps can be useful.

Maps for Lyme and Co-infections

By looking at the above maps we can see that the top 3 (Lyme, Anaplasmosis and Babesiosis) are the most prevelent in MN and WI. Other diseases you may read about such as Ehrlichiosis and Rocky Mountain Spotted Fever are much lower on the suspicion list in MN and Wisconsin. Notice if we lived in St. Louis, MO (for example) the risk factors would be reversed. Dr. Warren graduated from Logan University in St. Louis, MO and when he talks to his doctor friends there, he encourages them to run tests for Ehrlichiosis and Rocky Mountain Spotted Fever more routinely.

Anaplasmosis: The #1 Co-infection in MN and WI.

Anaplasmosis: This is probably the most unheard of infection we routinely deal with in our office. Wisconsin is the #3 most common state for Anaplasmosis, #4 is Maine, and #5 is Minnesota. In the acute phage Anaplsma is unique and confusing for doctors because it causes pain, fever, rash, brain fog, but while almost every infection causes your white blood cells to go up, anaplasmosis causes the white blood cells to go DOWN. Along with this decrease in white blood cells we get a short term elevation of liver enzymes/liver damage. In bad enough cases the platelets also drop and some patients can get severe bleeding and bruising. These symptoms usually go away within 3 months, but in some cases Anaplasmosis stays in the system causing long-term havoc.

Anaplasmosis is EXTREMELY likely if you get sick with flu like symptoms and testing at the doctor’s office reveals any of the following:

The white blood cells, liver enzymes, and platelets usually normalize after a few months, but will mysteriously show problems sporadically as the infection continues to give patients symptoms in the ongoing years.

Note on any Chronic Infection

The Other big focus we want to point out is ANY infection if not resolved within 3-6 months by the body causes a chronic inflammatory response in the patient which can lead to symptoms more related to the breakdown of the body than to the infection itself. That is because the symptoms are coming from the body’s chronic yet ineffective inflammatory response. In this circumstance the body is both immune deficient and unable to kill off the invading bug and immune overactive causing chronic inflammation and in some cases can even lead to autoimmunity.

Babesia: The #2 Co-infection in MN and WI.

Babesia is a microbe that infects red blood cells and can cause severe anemias in some patients. It tends to cause more sweating and “hot flash” type symptoms than the other co-infections in general. Babesia is actually a cousin of Malaria which also infects the red blood cells, but Babesia doesn’t kill you! We find things hat don’t cause death get very little research in America. If it only makes you miserable and ruins your life, we just give you an anti-depressant and usher you out of the doctor’s office. Insert sad face emoji. This is highly unfortunate for the many Minnesotans who have had their quality of life ripped away by this microbe.

The Main Point: Testing for Babesia & Anaplasmosis is Important!

While we find about 1/3 of our patients struggling with chronic illness have been tested for Lyme, it is very rare for us to see a patient who has even had the possibility of Babesia or Anaplasmosis investigated. It is standard protocol to ONLY test for Lyme co-infections if a Lyme test is positive,but it is possible to get bitten by a tic that had a co-infection such as Babesia or Anaplasma WITHOUT getting Borellia (Lyme). We find these patients are absolutely being missed by the current tick borne illness testing standards and they are suffering for years, not knowing the cause of their illness.


While most patients deal with Lyme and a co-infection some of the most confusing cases for patients are when they contract one of the vector borne illnesses such as Babesia or Anaplasmosis without contracting Lyme disease.

In Conclusion: Lyme and Co-infection testing together is important

To review any chronic infection can cause similar symptoms because of the inflammation it creates in the body. Symptoms from any chronic tick born infection often include:

Running tests for Lyme and the common co-infections like Babesia and Anaplasmosis is important for Minnesotans struggling with chronic illness. How can we be expected to cheer at those Vikings/Packers games with gusto when we don’t have our health!?

To view more of Dr. Kyle Warrens blogs on Lyme disease please follow the link below!